A film shot on a reel camera at NID, as a part of a 2 week course with the Film and Video Communication Students and Exhibition Design students required two very contrasting sets to be built for the two characters around whom the story was based.
We started working on two entirely blank spaces to produce the sets for the film. 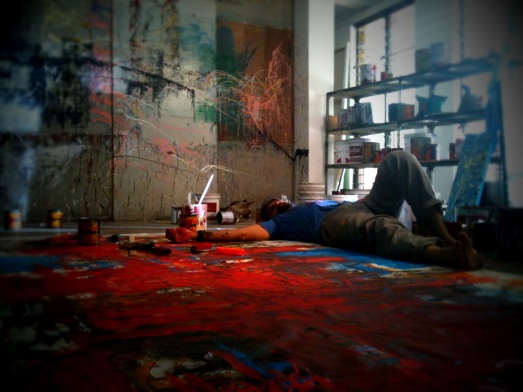 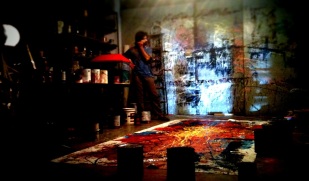